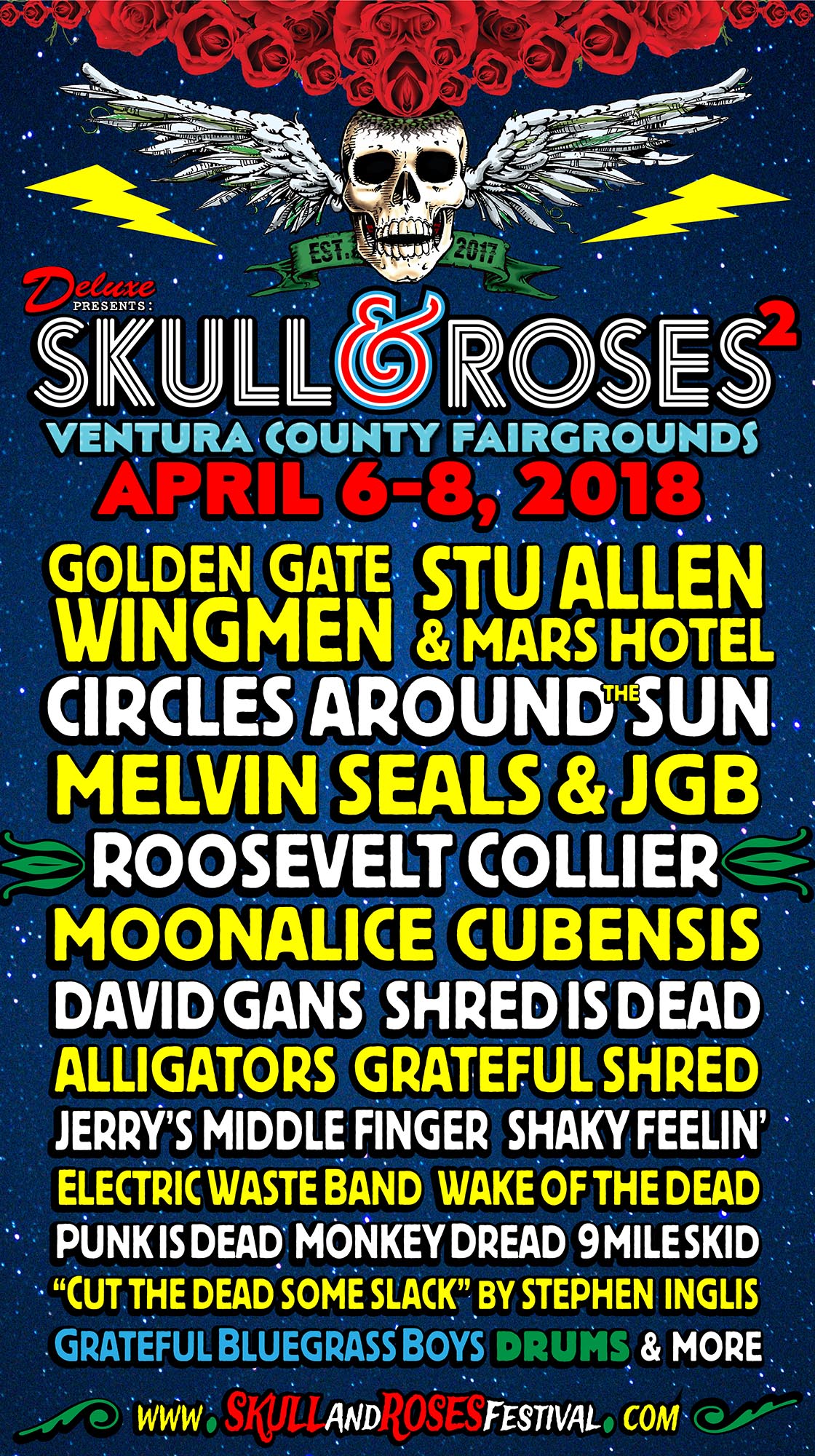 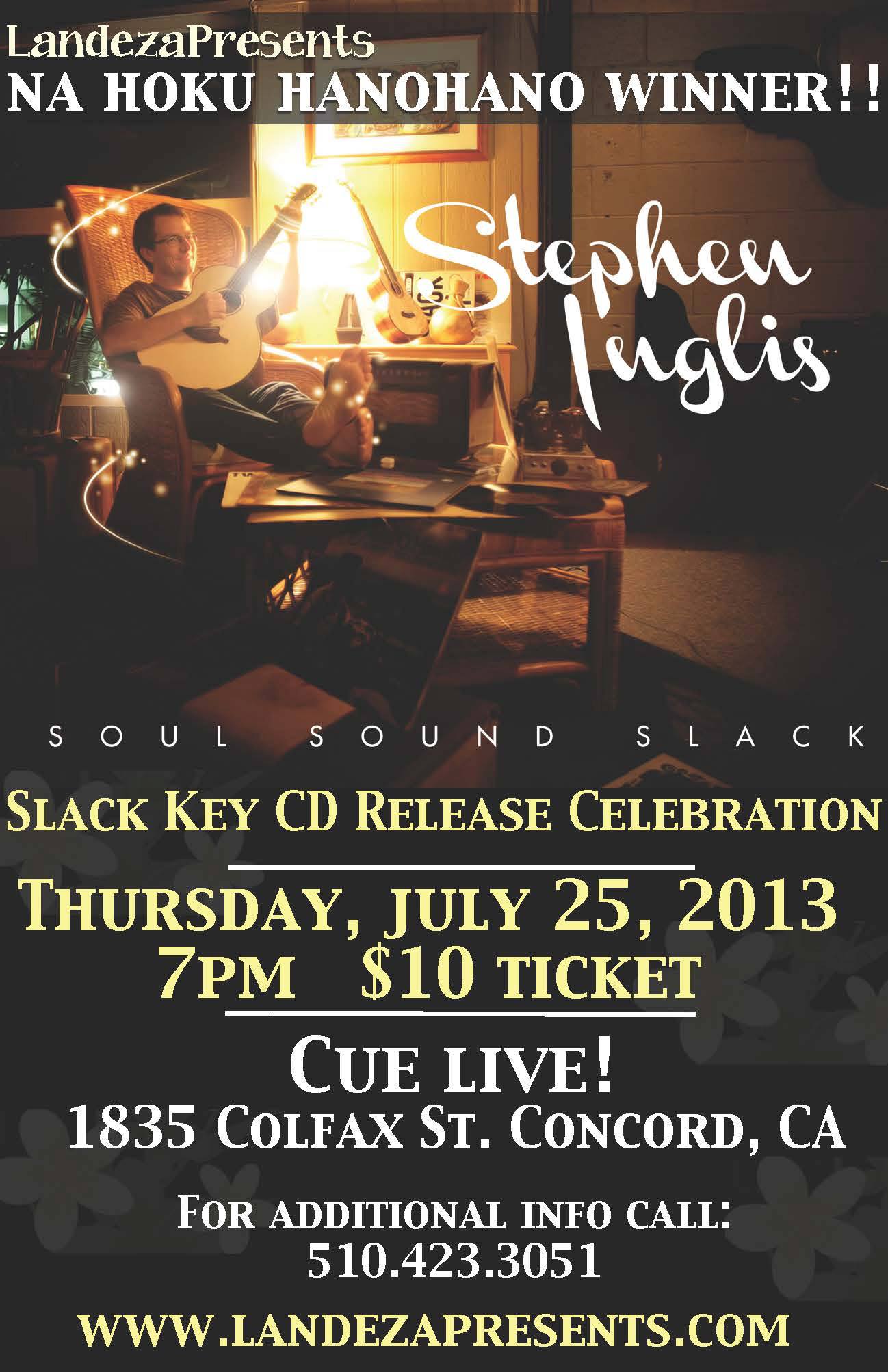 Khon 2 News: “Music for your marrow” concert could save lives 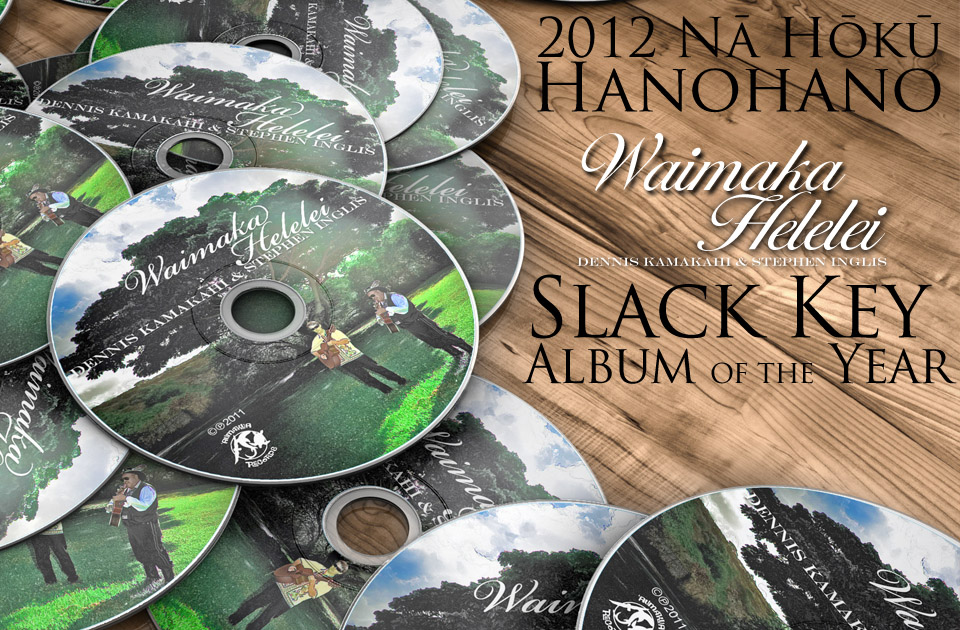 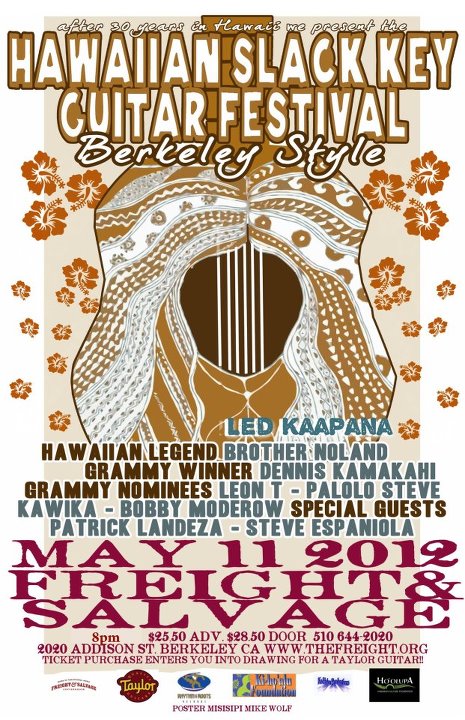 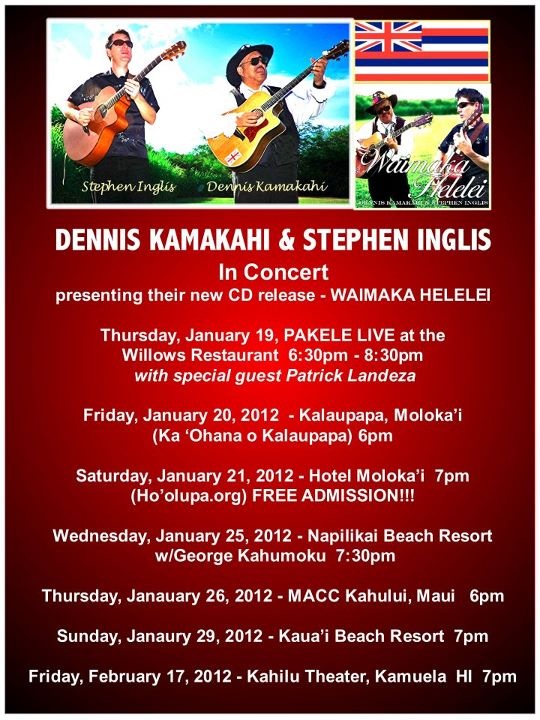 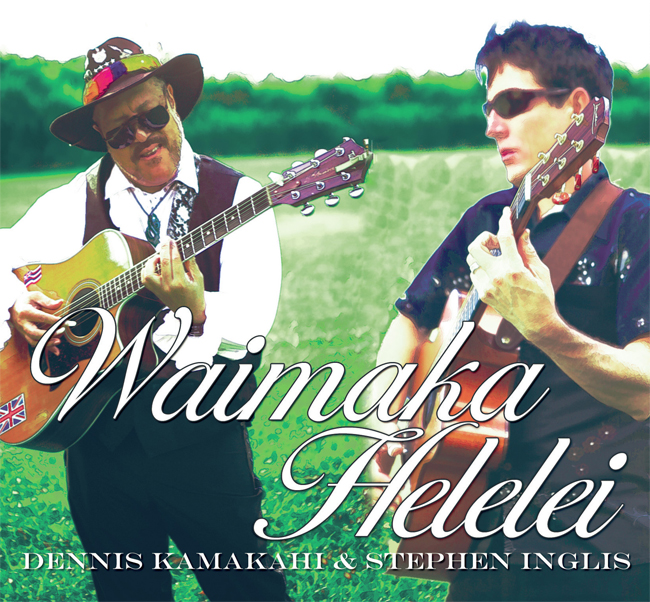 In the late summer of 2011, legendary Hawaiian composer and slack hey guitarist Dennis Kamakahi met with his friend and student, Stephen Inglis to go over a few songs. Dennis was to be a guest artist on a solo album by Inglis. After hearing Stephen's compostion "Na Pua O Kalaupapa", the two discovered more and more mutual connections with friends and ohana at Kalaupapa. The late composer/activist bernard Punikaia was a close friend of both Dennis and Stephen Inspired by the growing theme of the new album, Dennis decided to compose two new songs about Kalaupapa. A duet album was born; Waimaka Helelei - Falling Teardrop

BUY IT HERE: http://www.digstation.com/AlbumDetails.aspx?albumID=ALB000055629 PRESS: http://www.staradvertiser.com/columnists/islandmele/20100910_Slack-key_take_on_Dylan_proves_rewarding_experience.html Kī hōʻ alu (slack key) is one of the great guitar traditions of modern Hawaiian culture and the world.. Noted for nahenahe (relaxing) fingerstyle playing and numerous alternate tunings, its origins start with the the vaqueros (Mexican cowboys) who introduced guitars to the Hawaiian people in the late 19th century. Although the technique of playing, along with the intricacy of harmony and the incorporation of traditional Hawaiian melodies into instrumental arrangements has been a hallmark of Kī Hōʻaluʻs evolution. Traditionally, slack key has been a dancing partner to the stories that