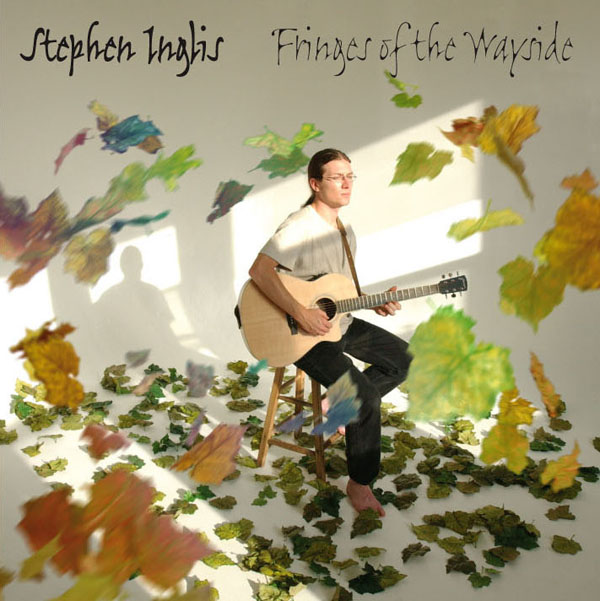 Fringes of the Wayside

“Filled to the rim with naked emotion. Whatever your taste in music, it’s hard not to be moved.” – Adam Harrington, whisperinandhollerin.com, U.K. (read the article)

“A poet’s ear for narrative, hypnotic guitar plucking and emotionally stirring songs. Inglis is an artist who should be on your must purchase now list with this impeccable release.” –

“His writing has a grounded poetic quality that reminds one of some of the best American poets of the last century and a half. His slack-key sensibility, use of space, rhythm, and melodic interplay between voice and guitar are moving and inspiring.” – cdbaby.com

“A pleasant selection of songs with a Hawaiian-Folk flavor, with lyrics filled with colorful images of wanderlust. Songs like Blues for Tonight and Something About October even have a sound reminiscent of the first Olomana album from back in the day.” – Gary Chun, Honolulu Star-Bulletin (read the article)