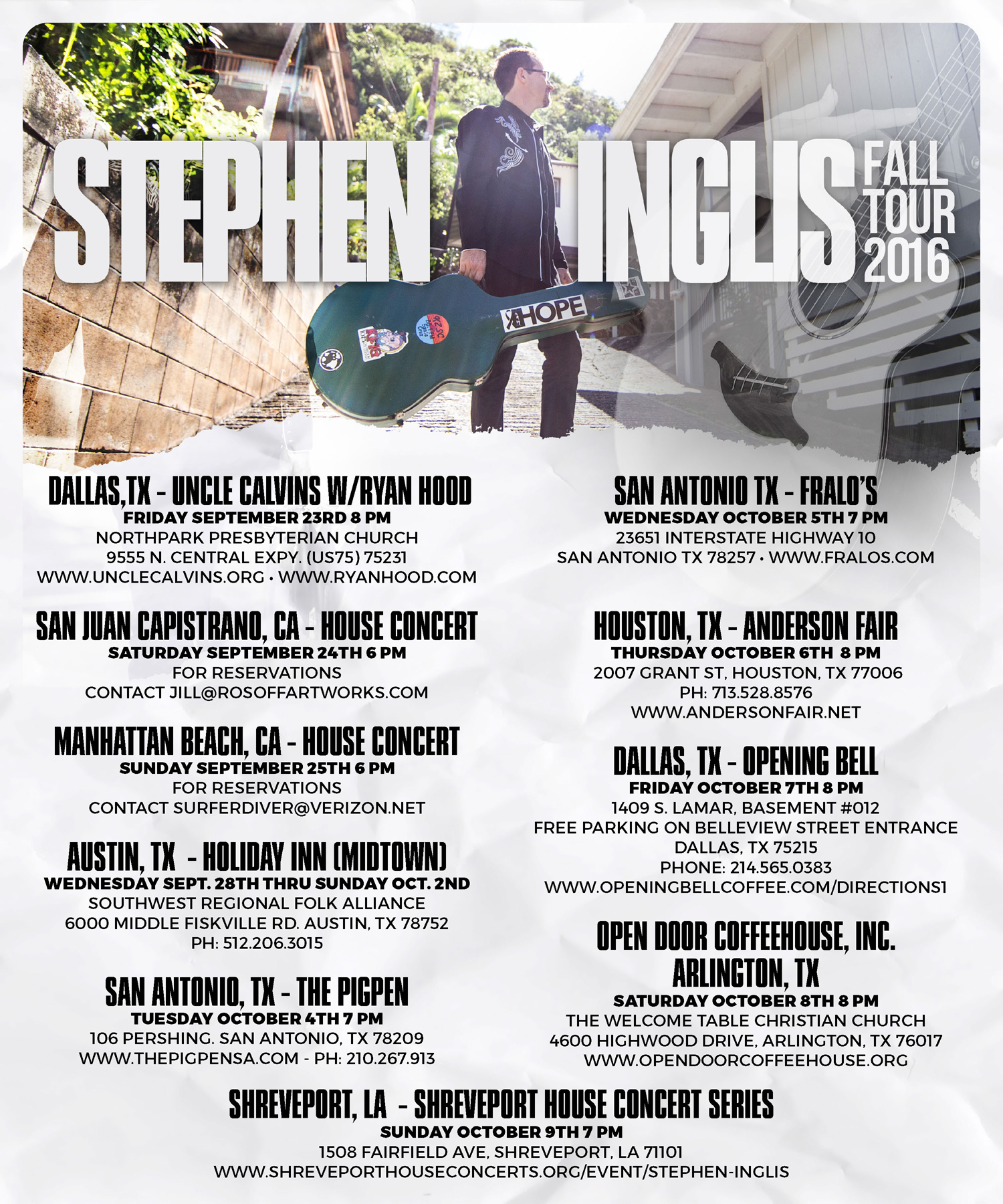 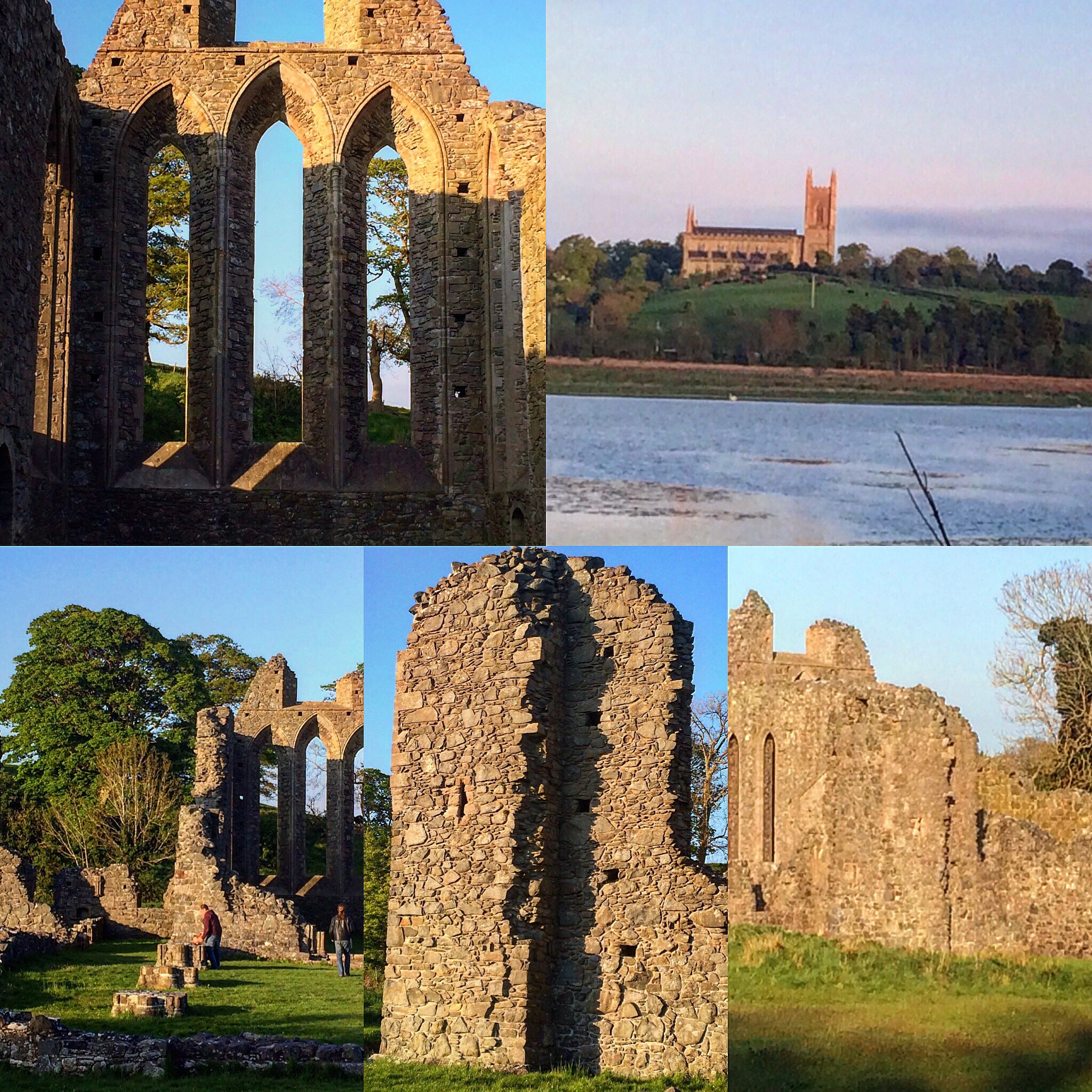 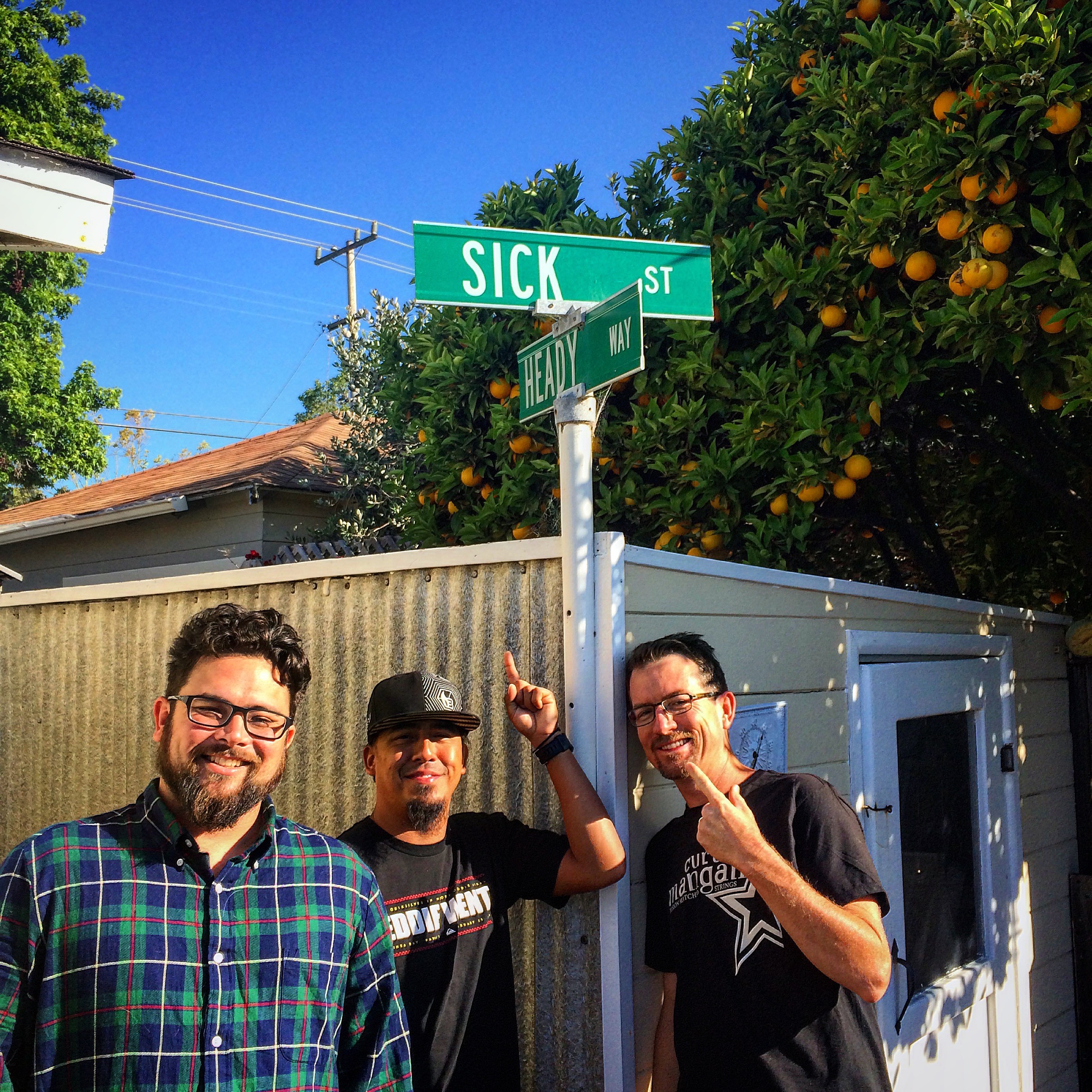 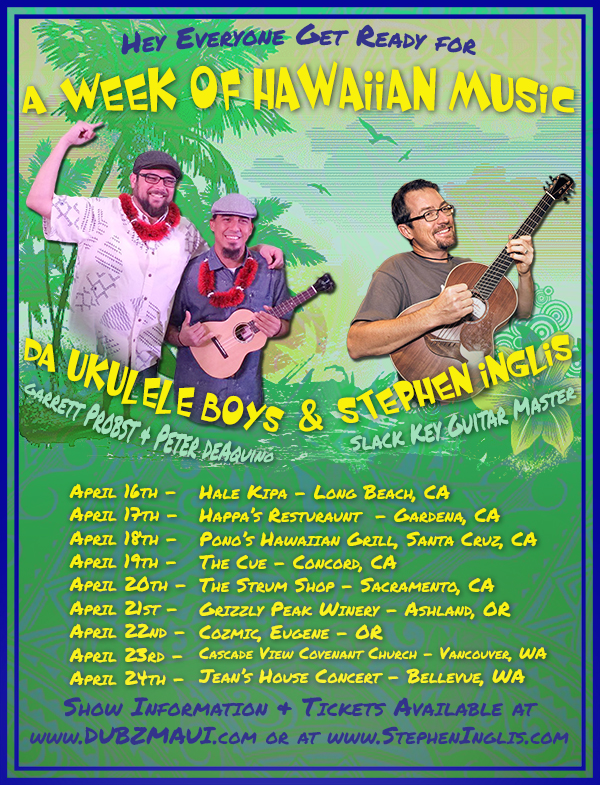 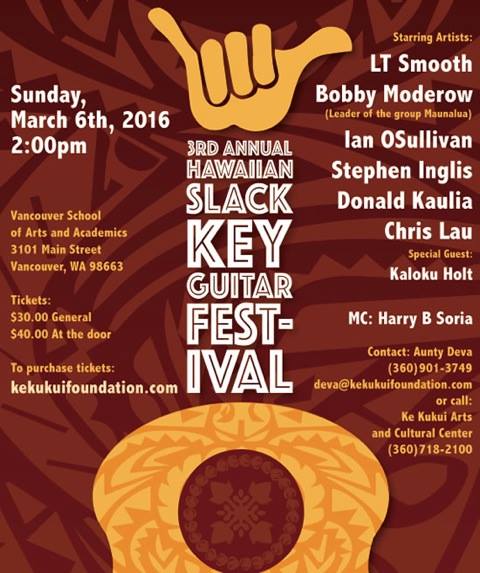 Press Reviews for Learning You By Heart! 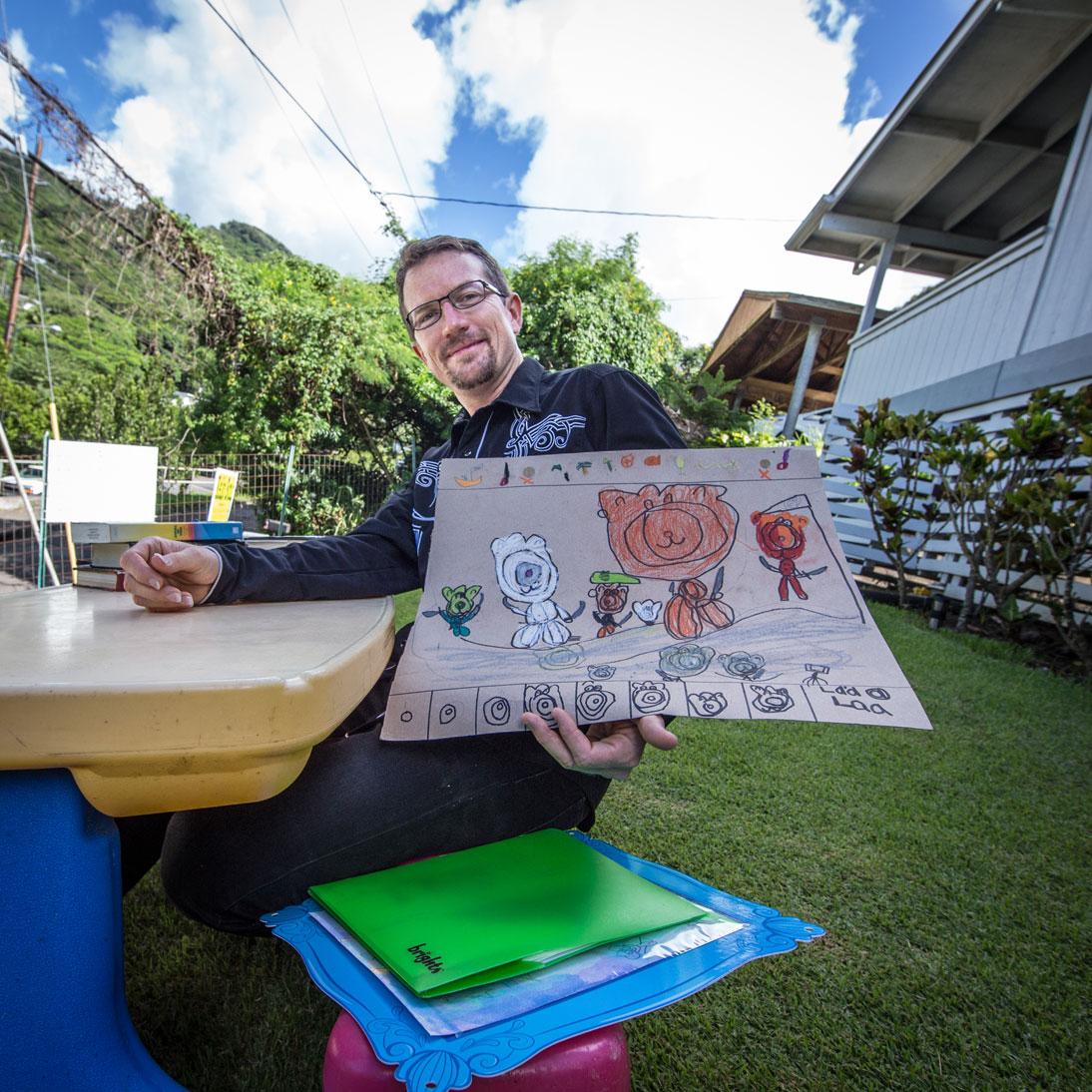 Mainstage Center For The Arts 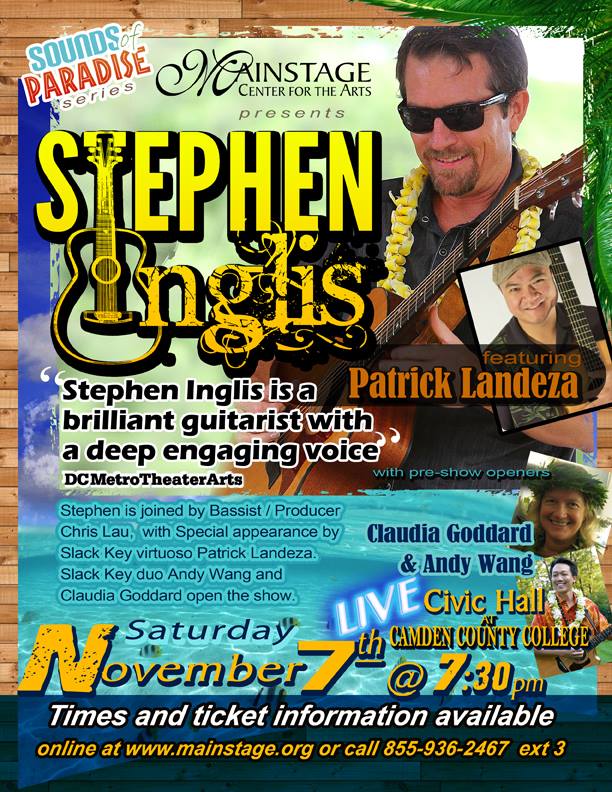