Adequacy.net September 17, 2015 by Jen Dan Grammy-nominated, Honolulu-based,  Hawaiian Slack key guitarist Stephen Inglis has a recent album out now titled Learning You By Heart and it’s a a deeply emotional masterwork. This latest effort is reminiscent of the Grateful Dead (whose drummer he started a band with) or even the legendary Townes Van Zandt. The power of Inglis’s music is apparent, even from the first track, and his latest album is engaging and full of interesting musical twists and turns.  Having toured with all sorts of legendary musicians like Rev. Dennis Kamakahi and Bill Kreutzmann of the Grateful Dead it’s clear that he’s learned from the best. Inglis is a versatile artist. He crosses genres, yet his music always radiates integrity.  Along with his strong respect for 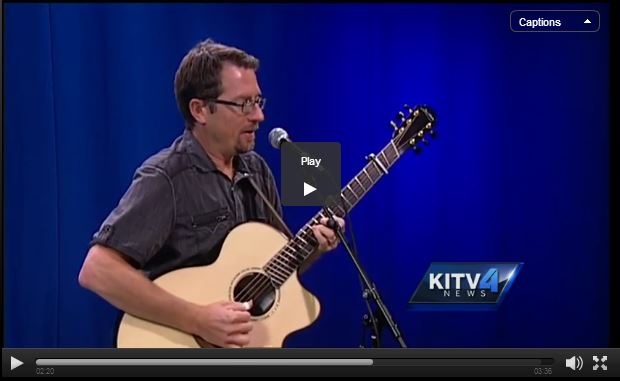 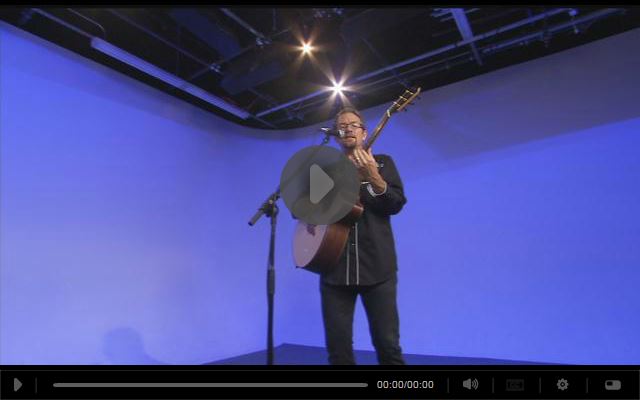